We will be spending our first year in the “Lone Star State,” the first stop on our journey. The extra time will allow us to establish our Texas residency, RV projects, and even some exploring. We are thankful for both the jobs that allowed us to start and live this dream.

Tony and I discussed different options when selecting our home base, but a Texas residency won for many reasons. However, the two most important were homeschooling laws and no income tax. We are homeschooling both our girls the entire time we are traveling, and I didn’t want many regulations to complicate the process. No income tax is an obvious plus!

The first step after moving was establishing a domicile in Texas. It made things easier that Tony was transferring, and we would be staying in Texas for a year before traveling. However, we still needed to set up a mailing address with Escapees. Next, we headed to the Department of Public Safety for our new driver licenses and voter registrations.

Texas has a convoluted process where you need to get your vehicles inspected before getting them registered. It’s not hard or expensive, but it’s another step in an already lengthy process. Michigan is a lot easier, and you can get driver licenses and registrations done in the same place. After our new driver’s licenses and inspection stickers, we registered our vehicles at the Texas Department of Motor Vehicles.

Finally, the last thing we needed to get was a license to carry a concealed pistol in Texas. Michigan’s license is only valid for the state’s residents. Tony also wanted to get his certification to teach the License To Carry course in Texas (he’s also certified in other states). The next class was at the end of September. Spoiler, he passed both the written and shooting sections with 100%.

Tony works at a company that has locations in both Michigan and Texas. After sharing our dream, his company agreed to transfer him to a Dallas site, and we were extremely grateful. The transfer allowed us to have two incomes while we accomplished everything on the list. They even transferred him to a different location in Texas after a few months to accommodate our travel plans. However, Tony does plan on leaving at the end of the year. I wish his company had a position for a full-time traveler (HAHA), but it’s not that type of business. We are incredibly blessed for the opportunity, and thankful they are so accommodating to our needs.

After Tony leaves his full-time job, he will be doing corporate photography. He will also have group and private firearm courses. I currently work from home and will continue throughout our travels. We will rely on hotspots and wifi more than the typical full-time RVer, but it’s allowing us to do our dream now and not when we retire. Wife 👫❤️ | Mama of two little ladies 👩🏼‍👧🏼‍👧🏼 and two puppies 🐕🐩 | Full-time RVer traveling the country 🚐 | Jeep owner✌| Digital Marketer 🖥️ | Graduated from the University of Michigan, earning my B.S. with a concentration in Ecology and a double minor in Field Biology & Geography. Despite my scientific background, politics and marketing are my real passions. 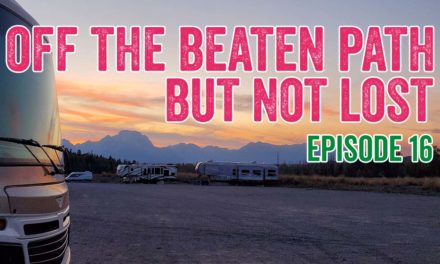 RV living is not always pretty –things do break 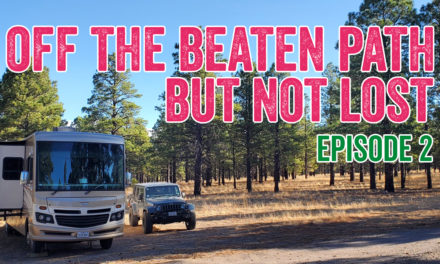 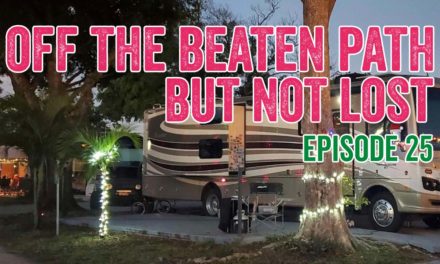 How do you get packages and mail while living full-time in an RV? 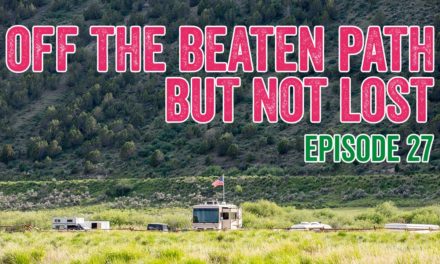