The beginning of the Wild West 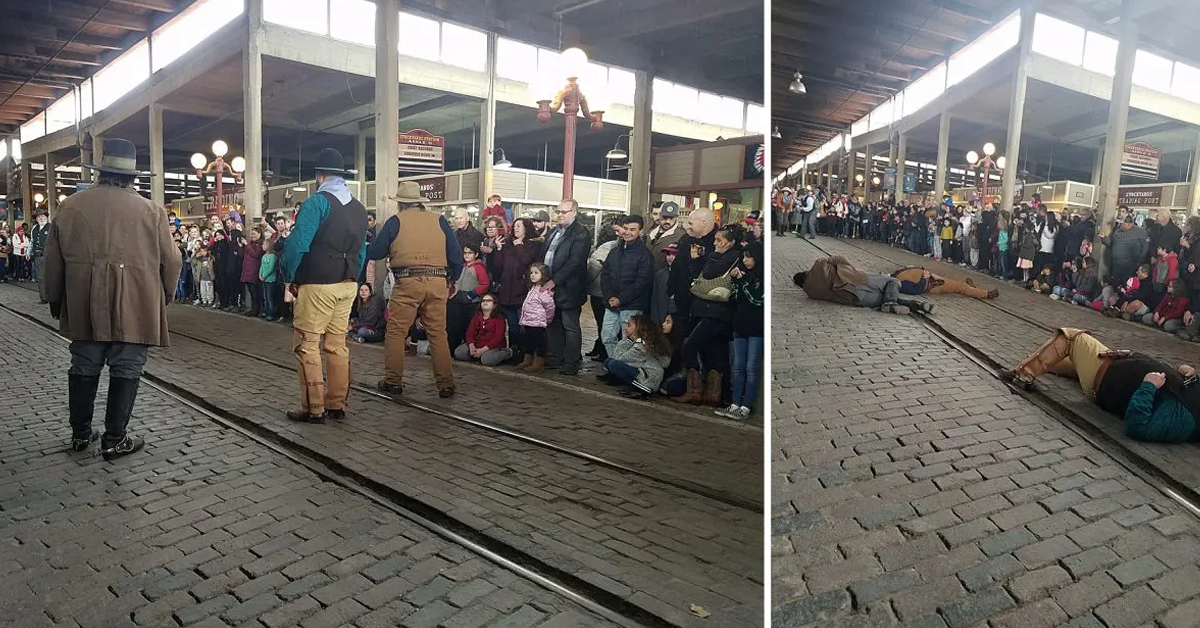 Within the first month of traveling to Texas, we took a day trip to the Fort Worth Stockyards to see the famous cattle drive. Tony and I had visited the Stockyards before, but we were thrilled to let our girls experience this fun event. To be honest, we were most excited to see how Kylie (our animal lover) would react when she saw the longhorns walk right in front of her. The history of the Stockyards

I love reading the history of the places we visit, and this place has a great story. For instance, the city of Fort Worth was nicknamed “Cowtown” and established in 1849. The town was also known as the last “civilized” place for cowboys because there were five hundred miles of unsettled wilderness between Fort Worth and where the railroad began in Kansas. The cowboys would round up the cattle roaming wild across the Texas plains and drive them on the Chisholm Trail to Kansas.

You can read more about the history and their plans for the future on their website. (https://www.fortworthstockyards.org/)

Real Texas cowhands drive a herd of Texas longhorns down Exchange Avenue in the Stockyards National Historic District two times every day. To find the dates that drives are not held, you can check the Fort Worth Stockyards website.

Kylie was amazed when the cows and cowboys on their horses walked right in front of her. It was great to see both of their expressions. Lexie still talks about the Longhorns to this day.

One of the coolest parts of the Fort Worth Stockyards is the very authentic old brick roadway where you can enjoy browsing all the fun shops. We also enjoyed a gunfight between the sheriff and some rowdy cowboys.

It was a great way to introduce the girls (and us) to the history of Texas’s famous livestock industry.

Cost: We didn’t spend any money and watched the cattle drive and the gunfight show.

Recommendations: You need to get here early to find a parking spot. You should also wear good shoes because you will be walking on many different surfaces. 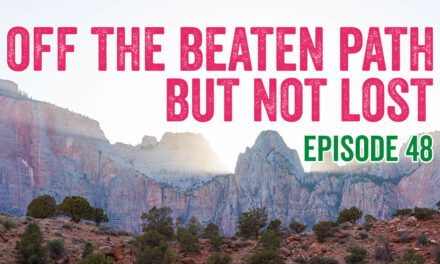 Tips, places to stay, and things you can’t miss in National Parks west of the Mississippi 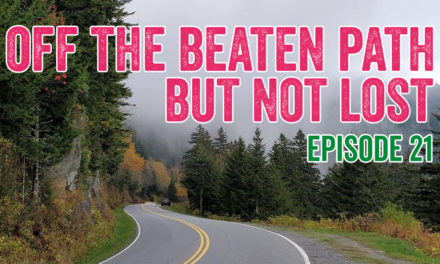 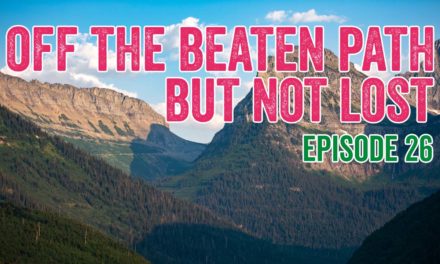 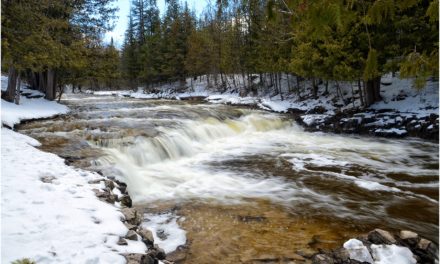 The gorgeous Ocqueoc Falls in the lower peninsula of Michigan